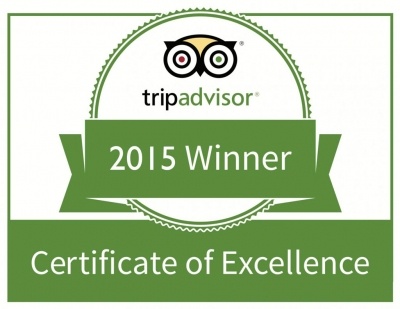 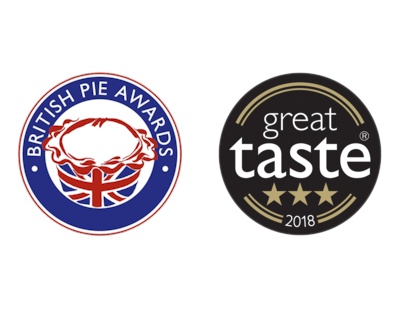 It started as a hobby for the talented chef Leeza Murina and Steve Jones, using a Leeza’s home kitchen they would provide outside catering for dinner parties and host a food stall with Russian themed pies cakes and pastries every so often at a local farmers market.

But great food brought about a rapid increase in demand and success soon caught up with them as they realised that a domestic kitchen would not enable them to cope with what the future could hold.

The space available was extremely tight for a professional kitchen that would be expected to produce the large volume of food required. Lloyd’s recommended a Rational Combination oven as the main piece of prime cooking equipment to be supported by various preparation machines  to ensure that both the high level of quality demanded by Leeza was consistently maintained and the ability to keep up with demand could be met.

What followed was a series of trials in our demonstration kitchen using Leeza’s own produce we were able to demonstrate the ability of the oven to sauté off ingredients that had been prepared in a Robot Coupe CL50 Gourmet.  A Metcalfe mixer was used to mix pastry and the pies were formed with the help of the Somerset pie making machine.  The pastries and pies were then baked off to perfection in the Rational.

“We found Lloyd’s to be very informative and none of the hard-nosed sales tactics we expected to find at a successful catering equipment company. They were interested in making our business a success because if that happened they could be sure we would come back for further advice and equipment, and that’s how it has turned out” Steve Jones Cossack Cuisine

Just nine months after opening the doors at Cossack Cuisine they were rewarded with the #1 (out of 1’133) rating on Trip Adviser for restaurants in Sheffield a position they have held on to consistently for 8 consecutive months (as at February 2015). This hard to achieve accolade having been accompanied by countless gushing reviews on a wide range of food themed sites has confirmed Cossack Cuisine’s position as something of a gastronomic phenomenon in Sheffield. Trip Adviser went on to award Cossack Cuisine the Certificate of Excellence for 2015 based on the outstanding reviews.

“Our success has been a result of Leeza’s Russian pies and cakes baked in our efficient kitchen supplied by Lloyds. We have grown at a phenomenal rate and couldn’t have done it without the advice and equipment provided by Lloyd’s” Steve Jones Cossack Cuisine